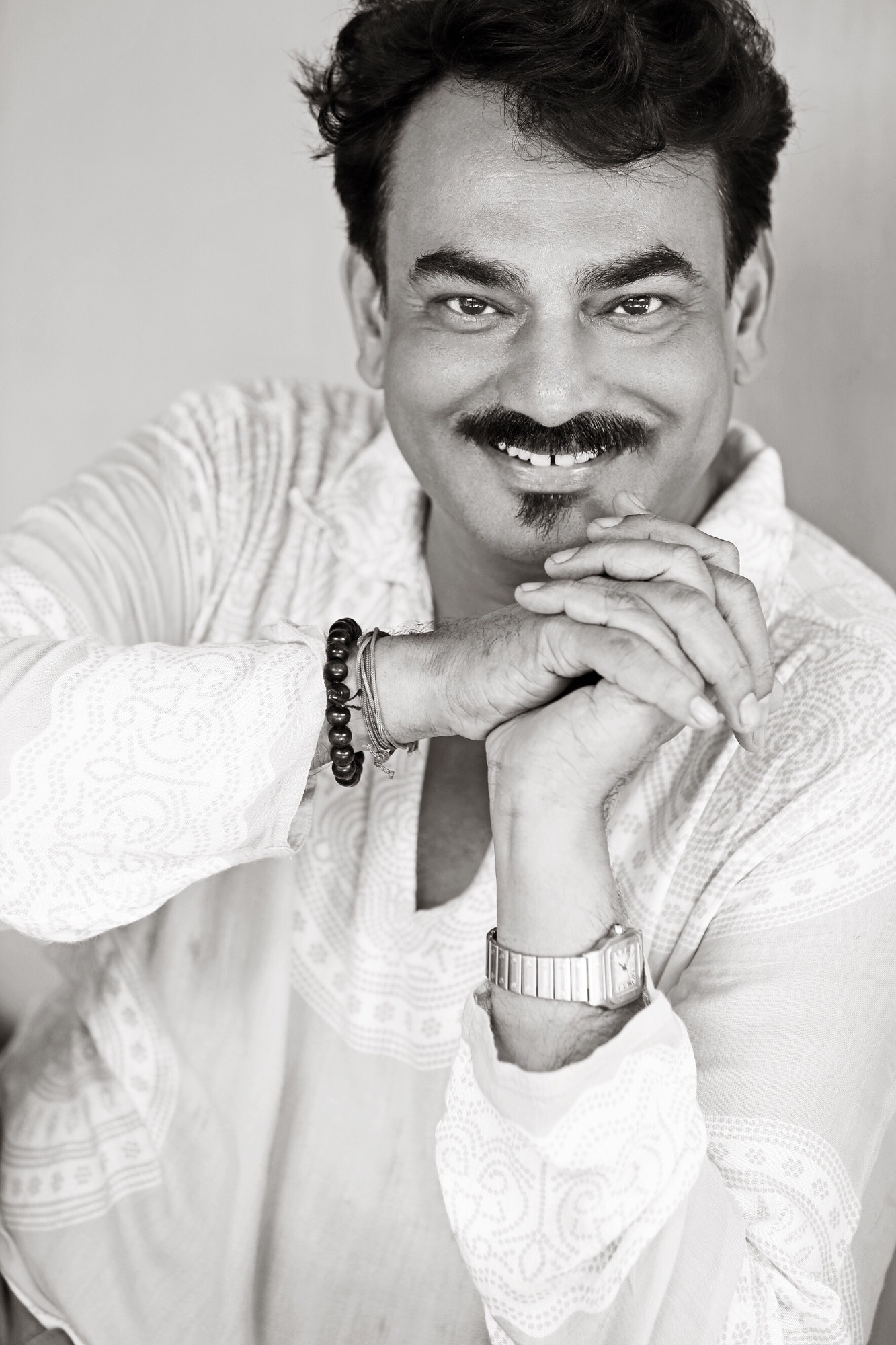 Born in Mumbai, Wendell Rodricks studied Fashion Designing in the USA and France from 1986 to 1988. Wendell’s first collection from Goa earned him the title ‘Guru of Minimalism’ and his next collection in 1995 pioneered the concept of ‘resort wear’ and ‘eco-friendly’ garments at a time the words were not yet coined in India.

A designer with an international presence Wendell has presented his unique garments, inspired by Goa and India, at major fashion events. Rodricks has the honour of being the first Indian designer to be invited to show at the World’s largest garment fair IGEDO in Germany (1995), Dubai Fashion Week (2001), Malaysia Fashion Week (2002), the prestigious Paris Prêt-à-Porter Salon (2007) and the world’s biggest organic fair BioFach in Nuremberg, Germany (2012). In 2007, the Confederation of Indian Industries invited the designer to showcase two fashion shows in Bryant Park, New York to celebrate the 60th year of India’s Independence. Rodricks has also presented at Festival of India (1993) in Beijing and Shanghai in China as well as in Sri Lanka.

Wendell Rodricks was instrumental in planning the first-ever Lakmé Fashion Week in 2000 and guiding it in an advisory capacity during its formative years. In 2000, 2003 and again in 2008 he was honoured as the ‘finale’ artist for Lakmé Fashion Week.

In 2010 Wendell revived the weaving of the traditional Goan Kunbi Sari, a two-year project involving identifying and training weavers in the use of sari looms. This unique Kunbi Sari, and other garments using the same weave, were showcased at Wills Lifestyle India Fashion Week. Sari lovers like Sonia Gandhi, Sheila Dixit and Pratibha Patil have bestowed praise on the designer for reviving a dying craft.

In January 2012 Rodricks turned author with Moda Goa – History and Style published by Harper Collins. This book got rave reviews for its portrayal of long-forgotten aspects of Goa’s cultural history and costume history. In August 2012 Wendell’s memoir, The Green Room, was published by Rupa Raintree and launched at Lakmé Fashion Week.

Wendell has written for magazines, coffee table books and anthologies.

In 2014, the designer was awarded India’s fourth-highest civilian honour, the Padma Shri by The President of India, Pranab Mukherjee for Art (Fashion Design), honoured by the All India Konkani Parishad, bestowed the Rainbow Warrior Award by Kashish Film Festival and conferred the distinction of Knight in the Order of Arts and Letters (Chevalier de l’Ordre National des Arts et Lettres) by The Ministry of Culture and Communication of France.

Wendell passed away in Goa on 12 February 2020, but his legacy lives on.